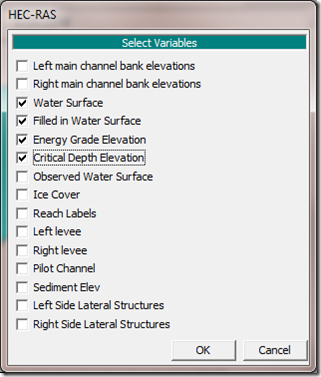 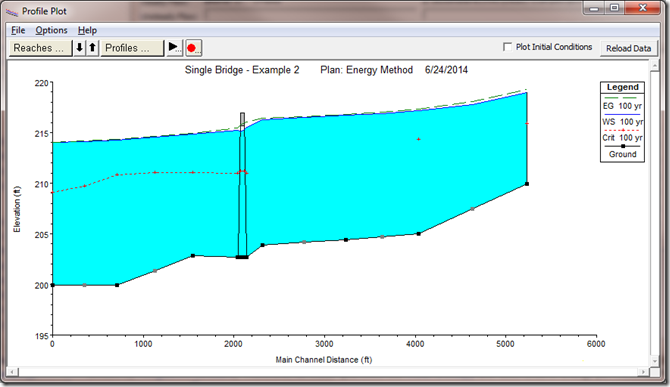 If you would like HEC-RAS to compute critical depth everywhere for you, go to the steady flow analysis window, and select Options…Critical Depth Output Option. 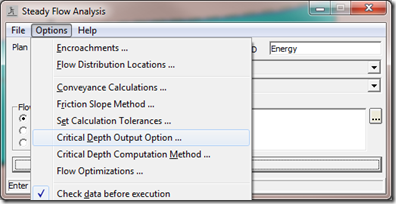 Then check the box next to “Critical Always Calculated.